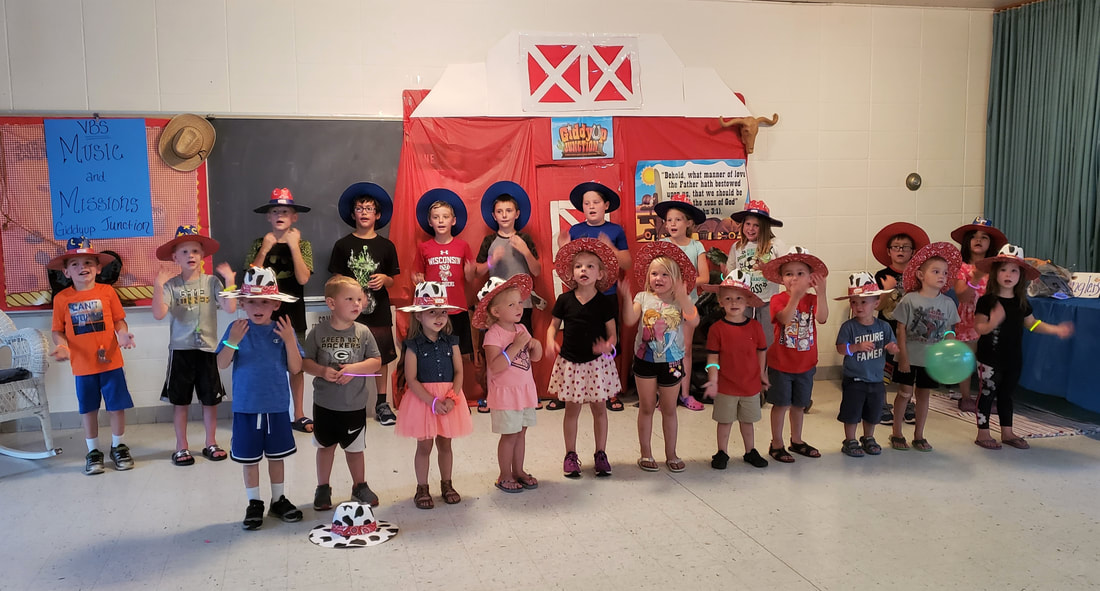 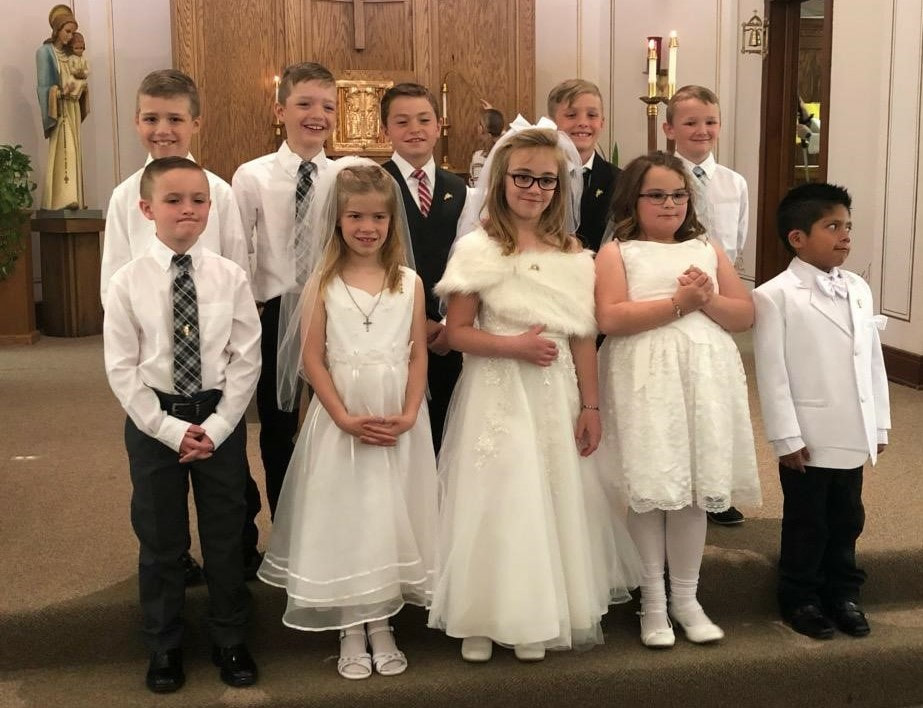 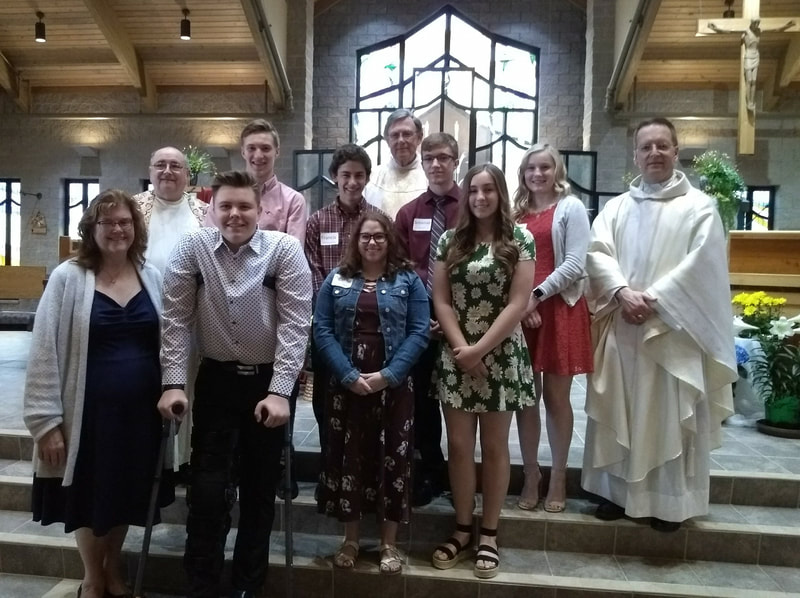 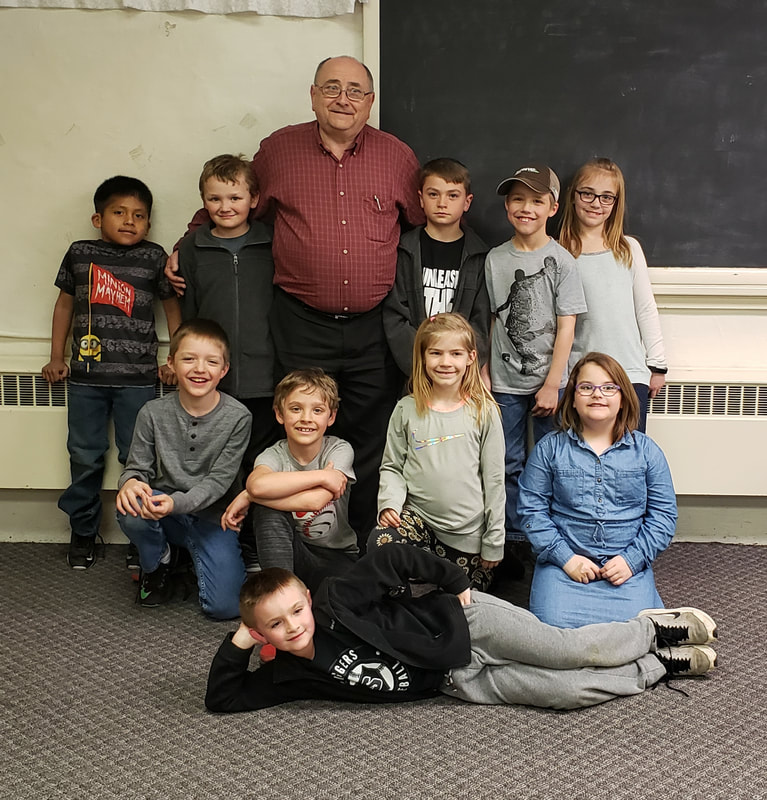 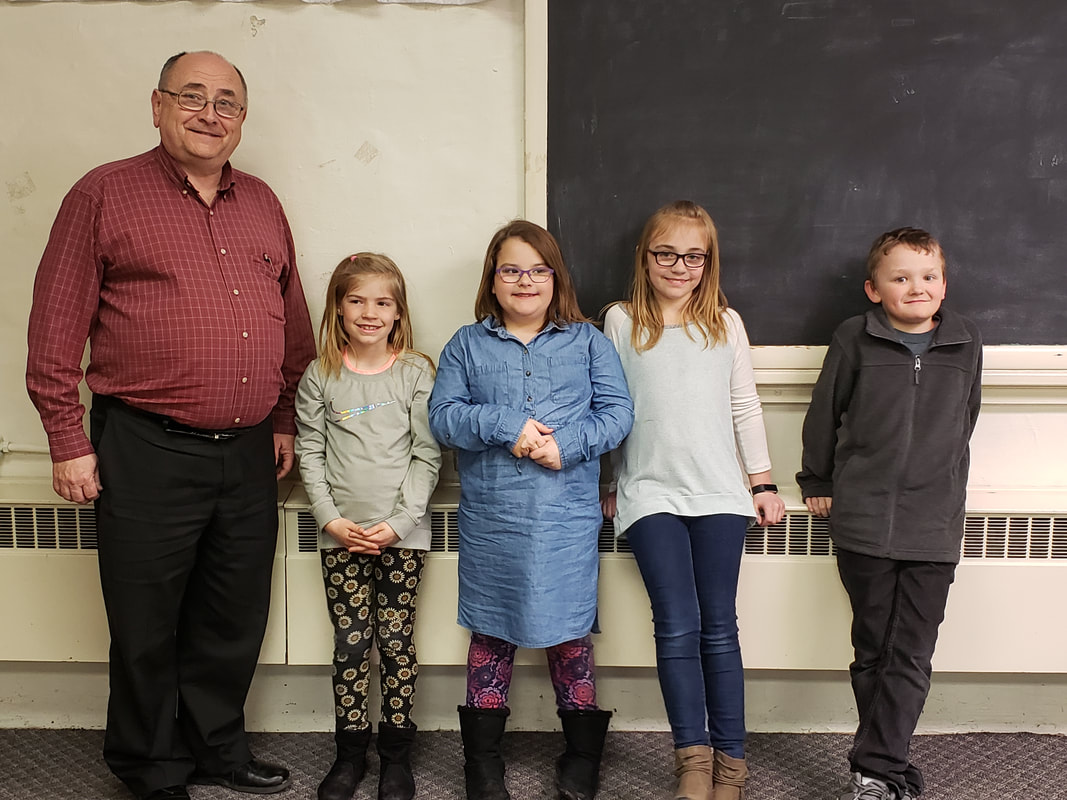 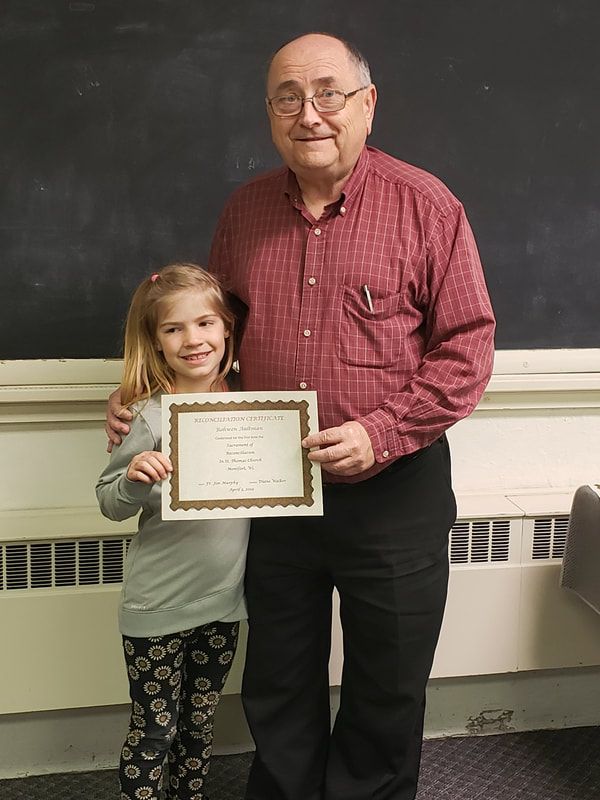 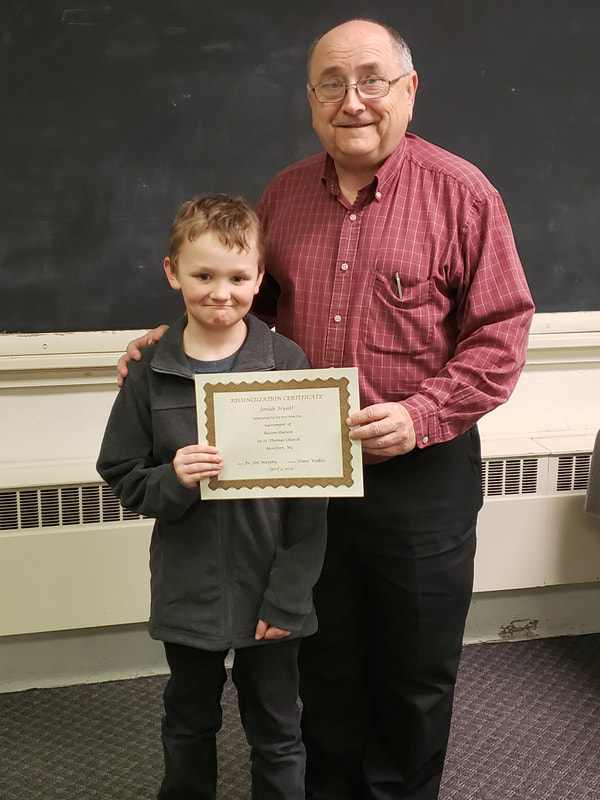 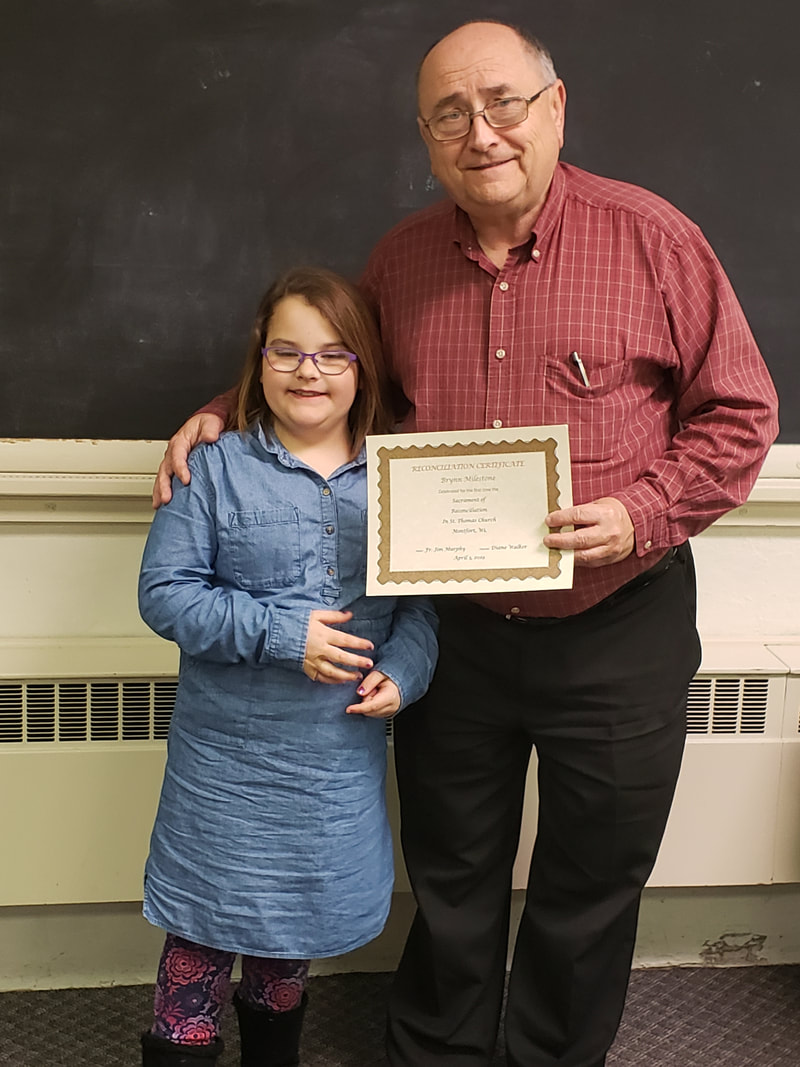 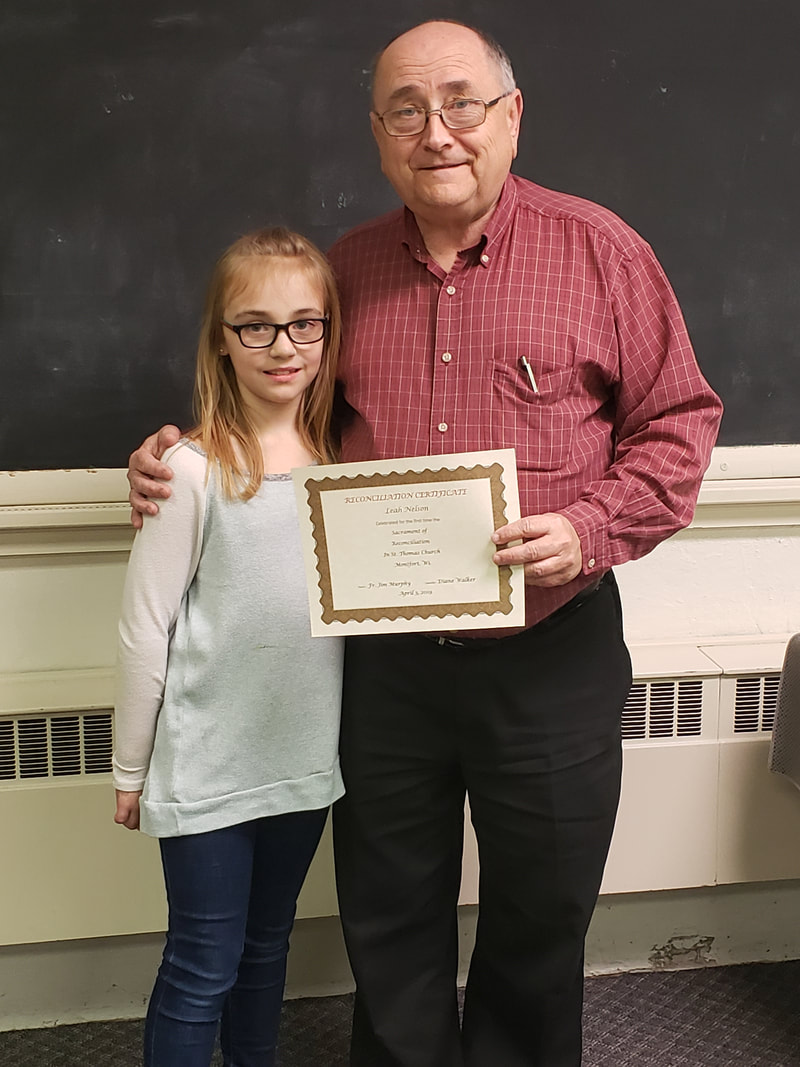 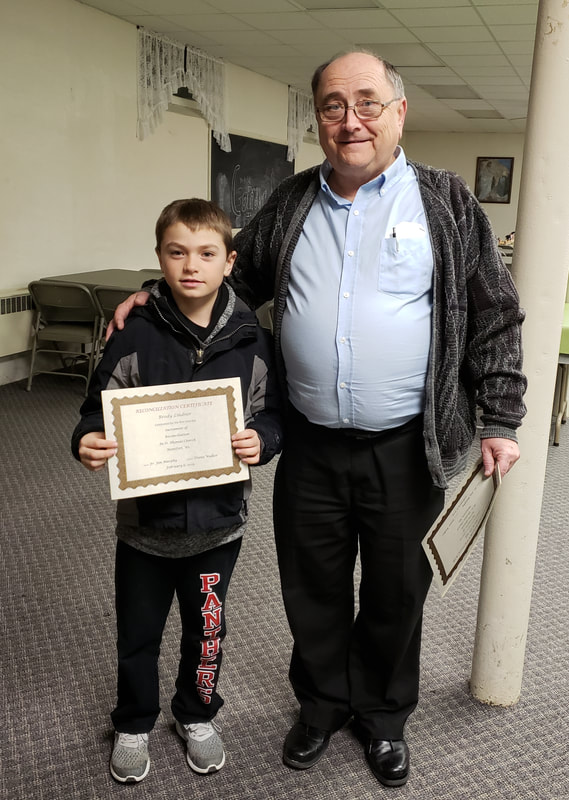 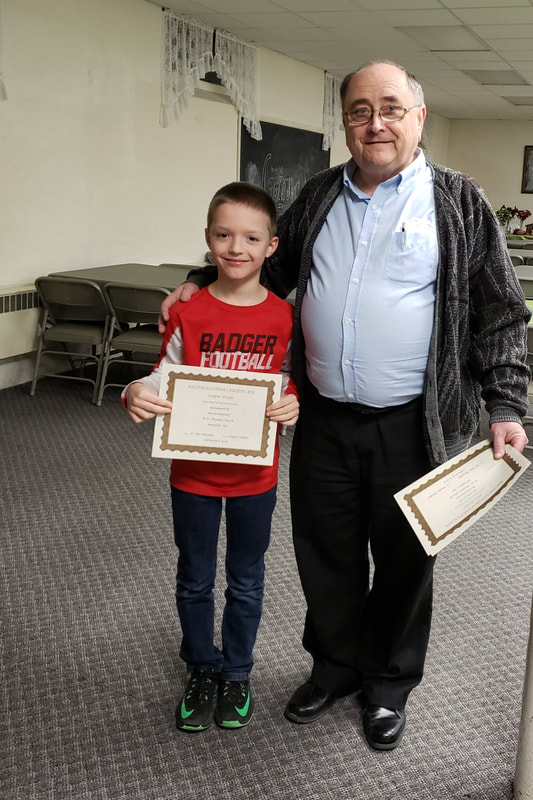 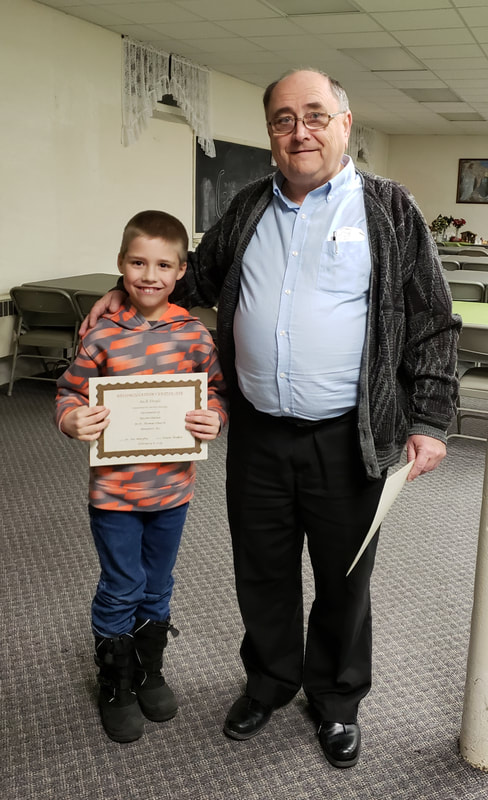 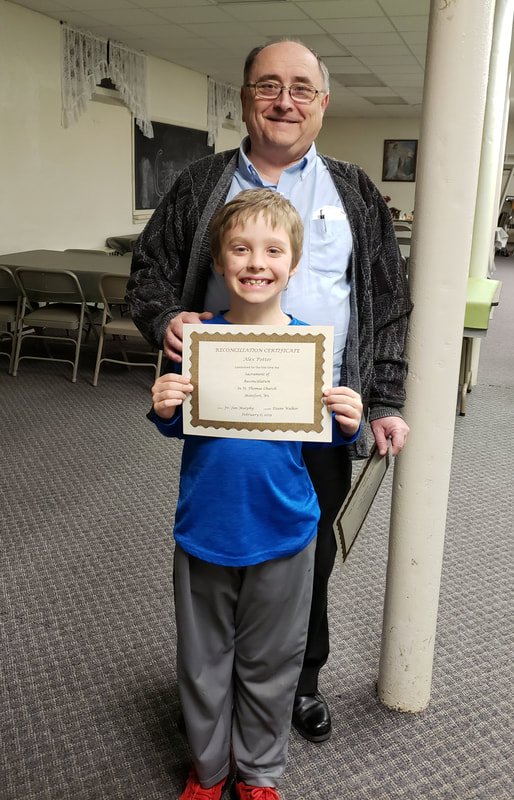 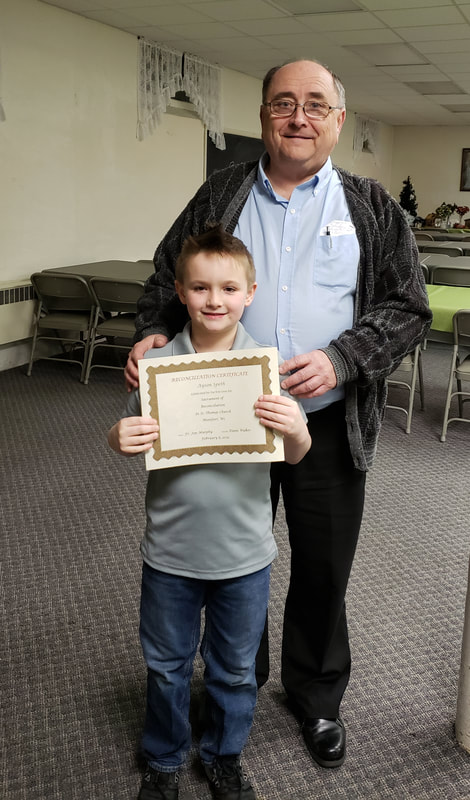 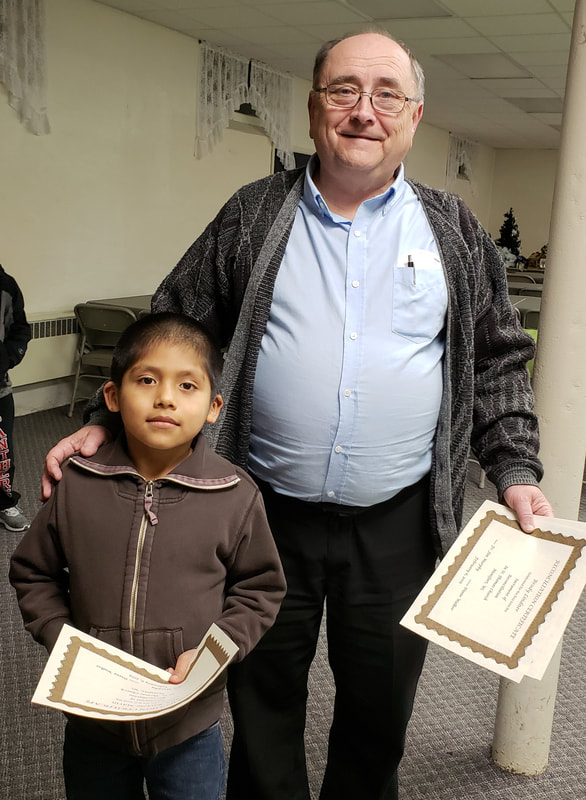 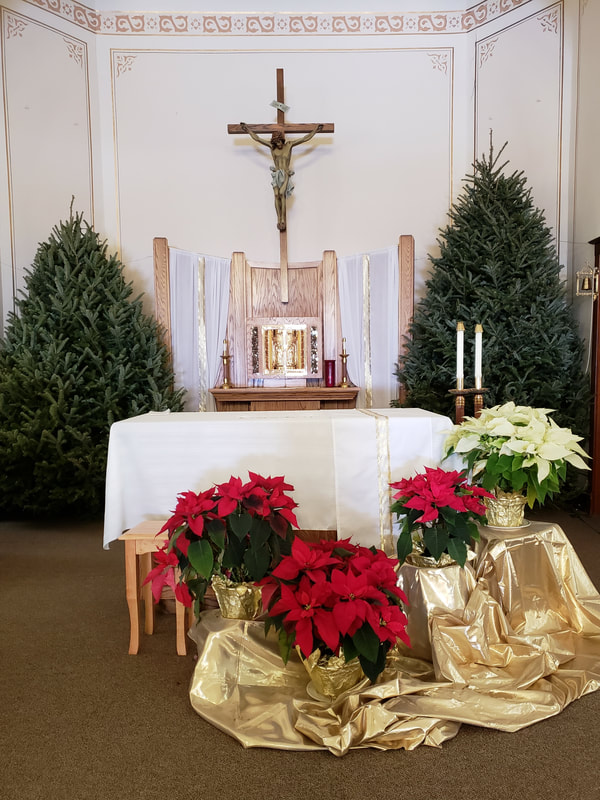 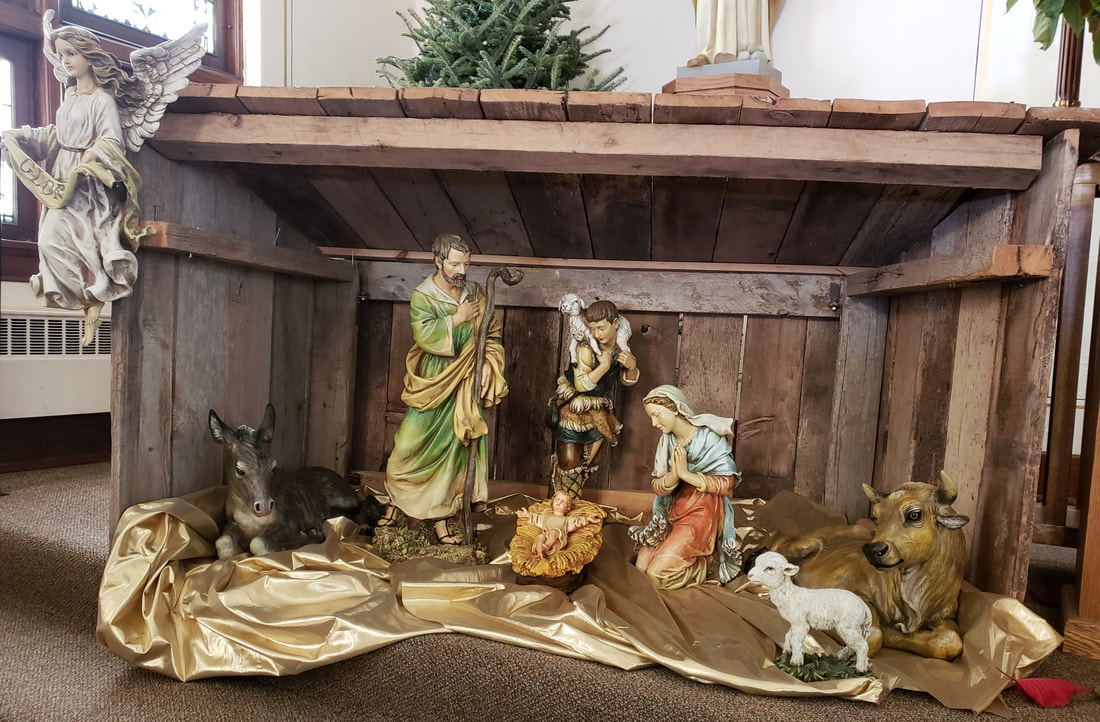 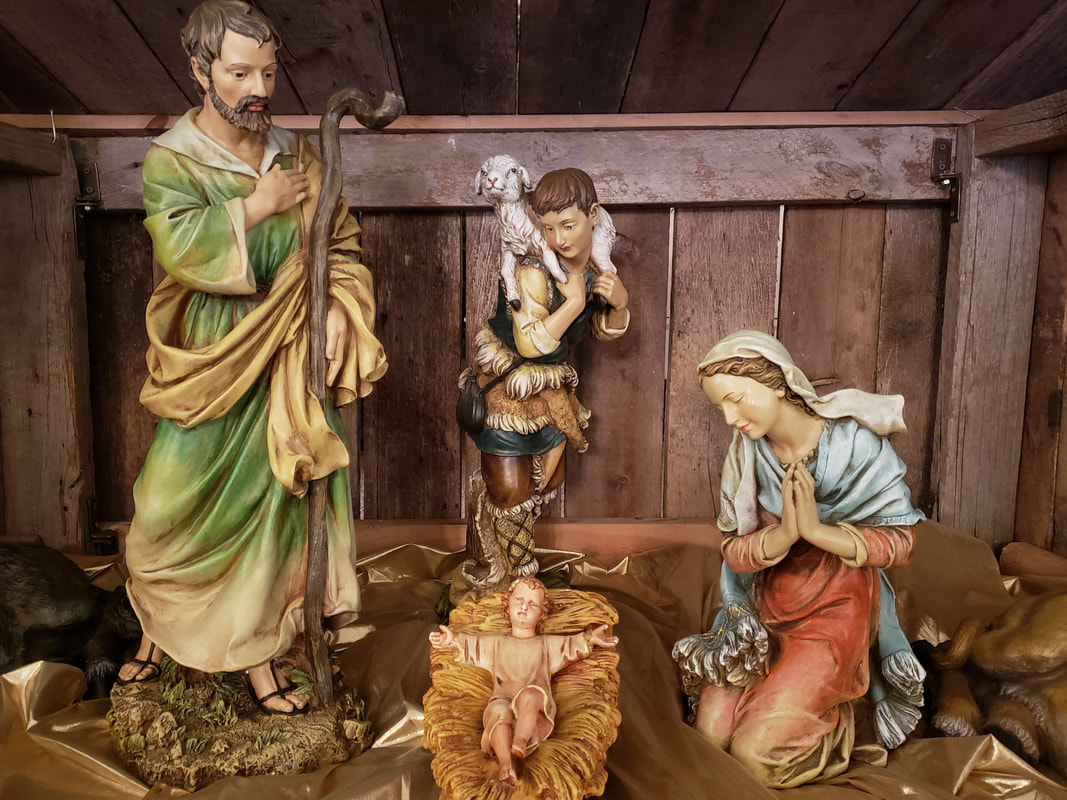 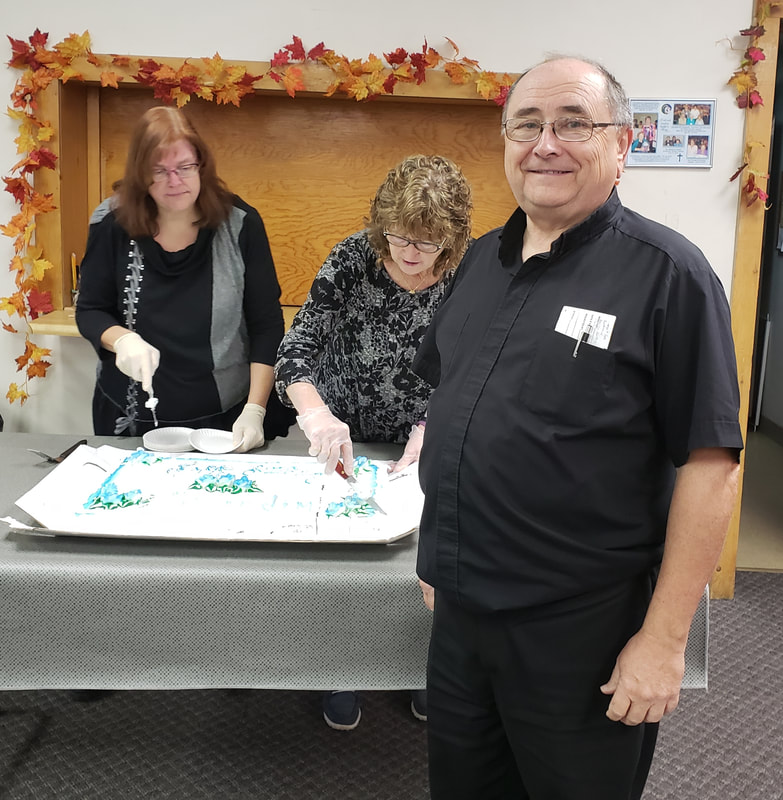 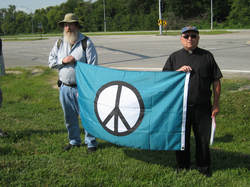 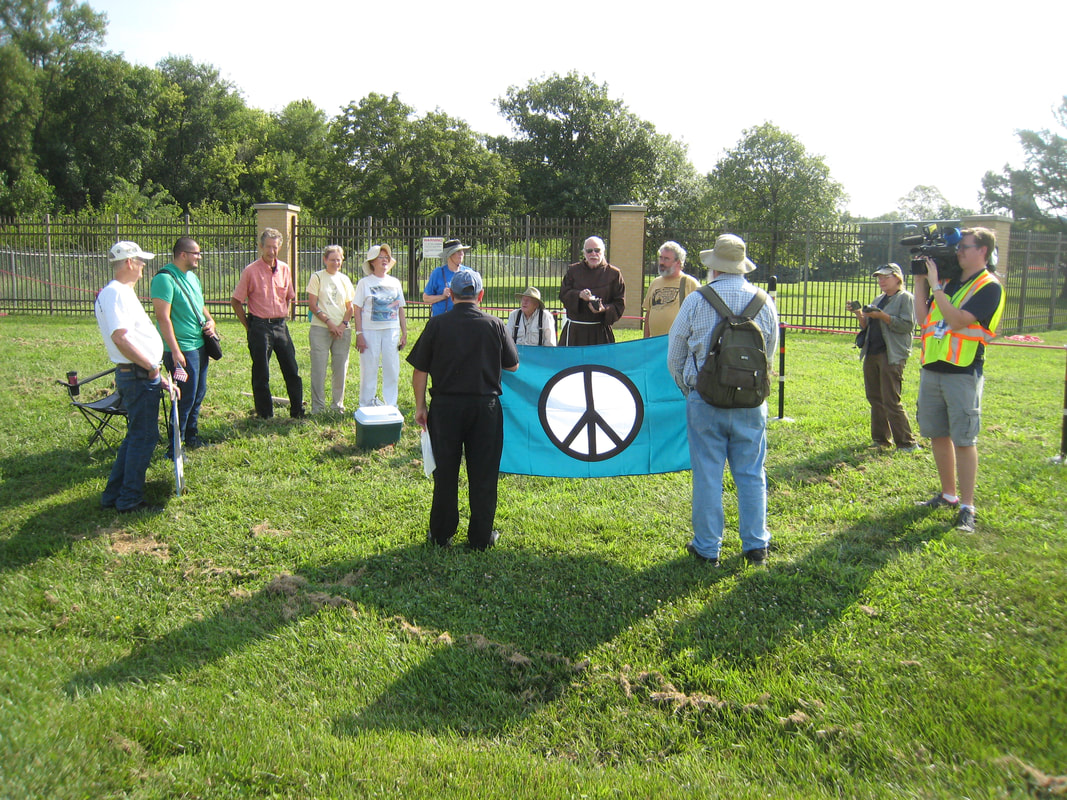 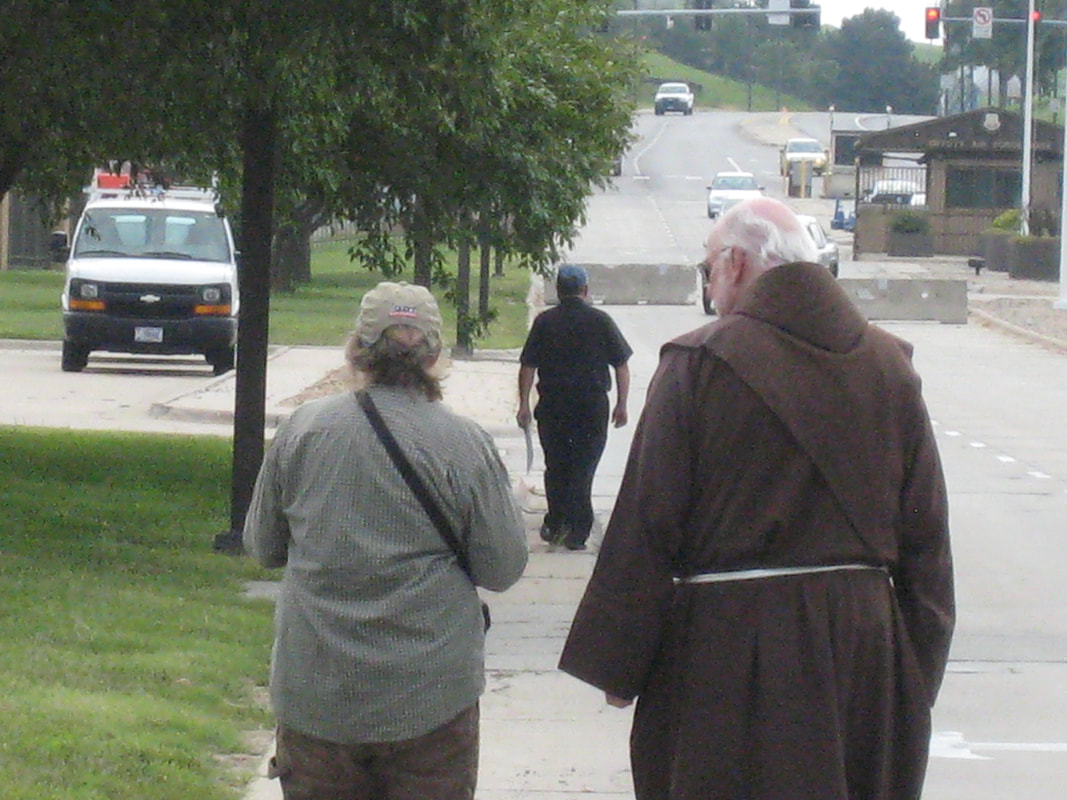 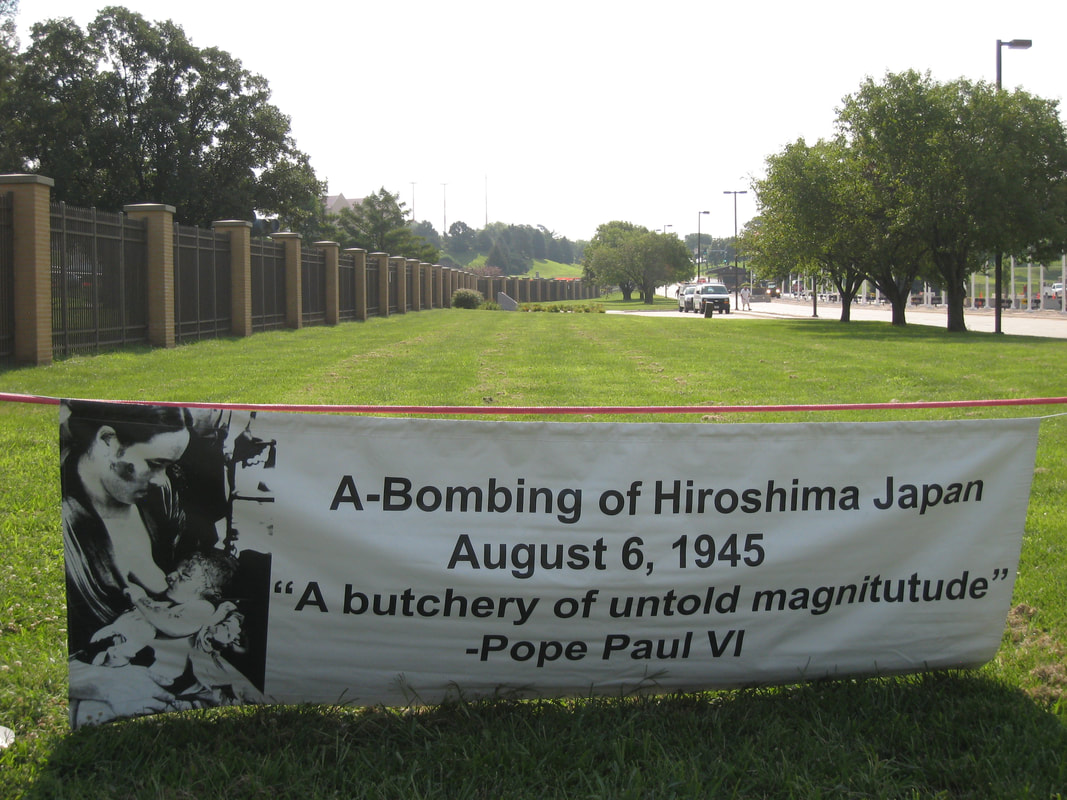 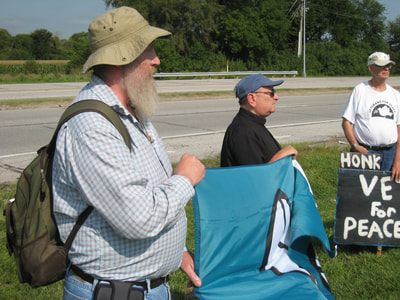 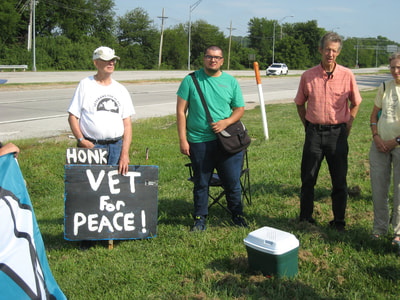 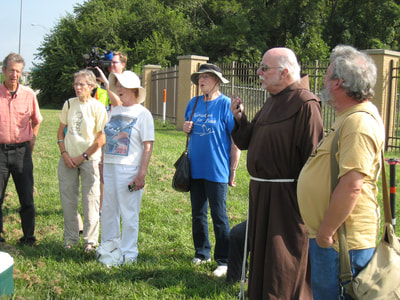 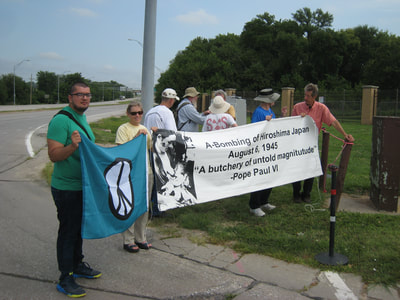 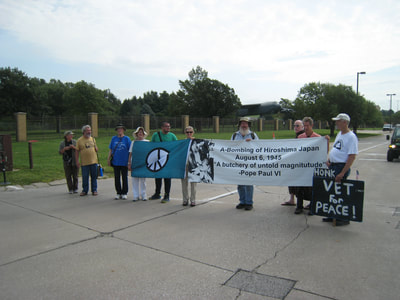 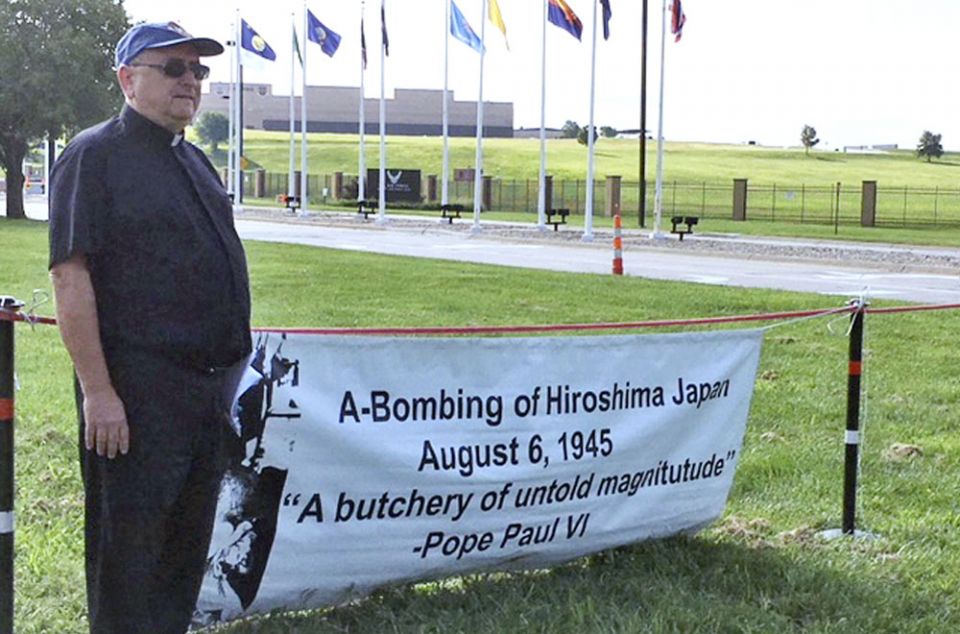 ​Fr. James Murphy, a Wisconsin pastor, outside Offutt Air Force Base in Nebraska where he would later be arrested for trespassing as part of an anti-nuclear weapons protest Aug. 6, the 73rd anniversary of the nuclear bomb dropped on Hiroshima, Japan. (Provided photo)
Pope Francis inspired him to do it.